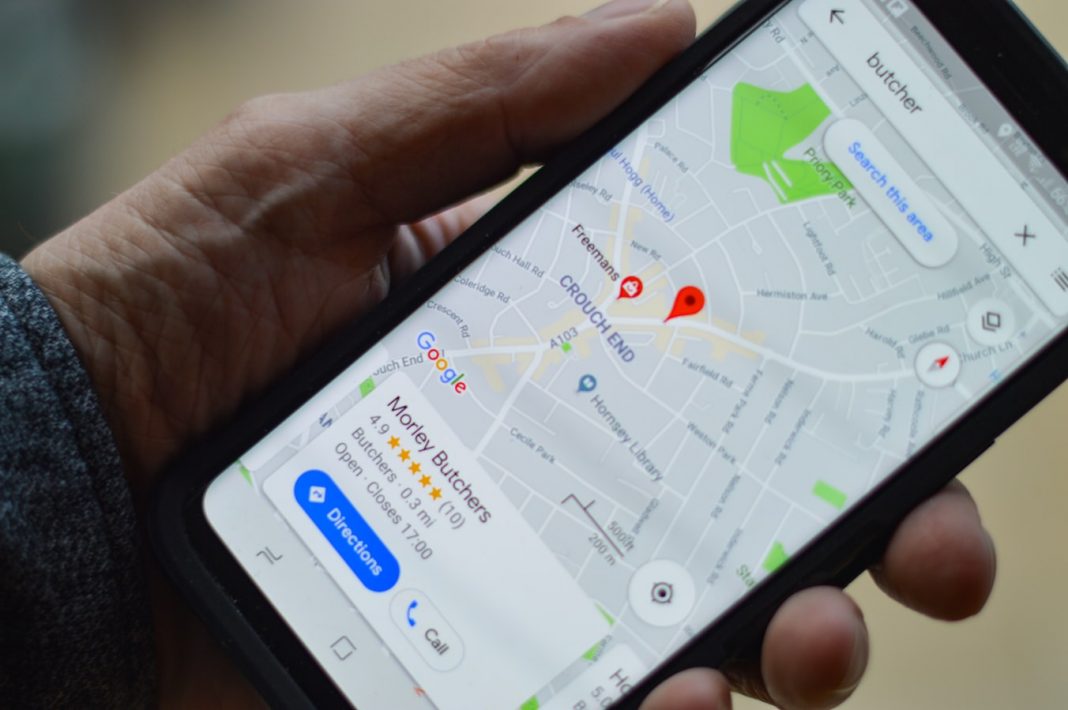 Limitations within the triple-0 computer system and protocol are putting lives at risk.

The people responsible for ignoring David Iredales calls for help were not punished for letting him die. The first two calls were not even logged.

David made 5 calls to 000 as he lay in bush land dehydrated assuming that when he called 000 there help and empathy would be shown.

Both did not happen.

People who call triple-0 have to provide an exact street address before an ambulance can be sent to their emergency.

It means people who become injured in places such as in the bush or at a beach could be prevented from getting immediate help because of the computer system’s limitations.

If an exact address can’t be provided operators have to call in a supervisor, who’s allowed to ask an injured person for more details about their location.

The claims follow criticism of the system at the inquest into the death of Sydney schoolboy David Iredale in the Blue Mountains.

“There’s no more important telephone operator than the one at the end of the triple-0 call, where somebody is panicked, they’re hurt, they’re lost, and all they get are these stupid rules about street addresses.”

GPS locators and and exact addresses are all useless if the people entrusted to help you in your hour of need desert you and ridicule you.

000 operators job isnt to find people. We can find a yaught thousands of Kms from land, surely the search and rescue people would have found David as he had indicated where he was. And his family knew which walk he was on, and that would have enabled search teams to find him.

One of the emergencies is I AM LOST.