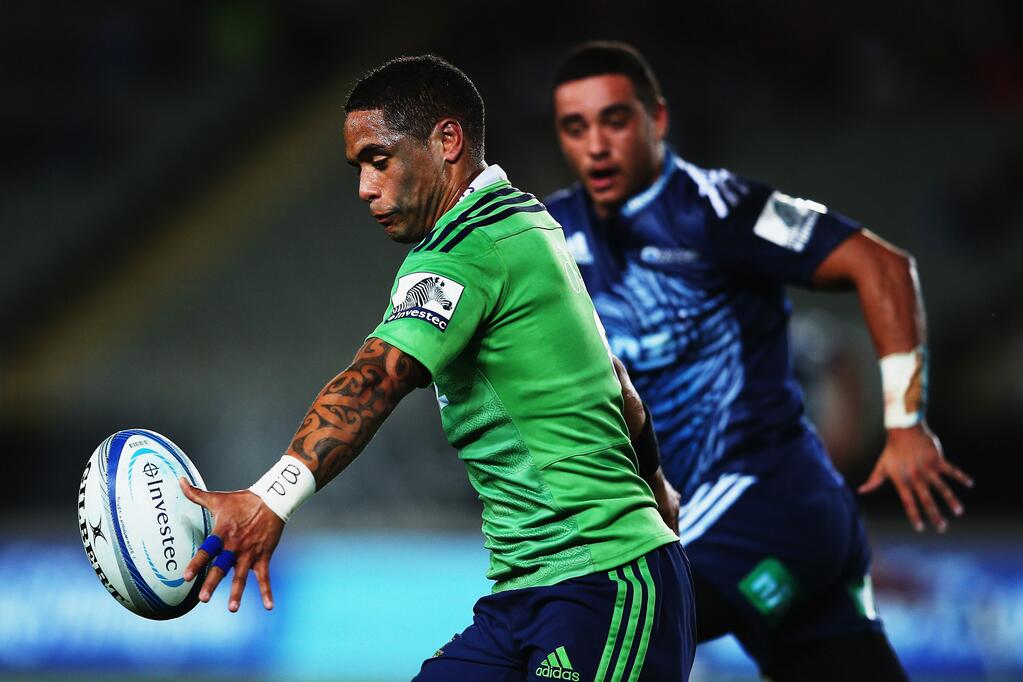 The New Zealand Highlanders playing with the support of a home crowd are the favourites to win against the South African Bulls at Forsyth Barr Stadium, Dunedin on Saturday night.

Last weekend the Highlanders celebrated their third win of the season against the Rebels with a narrow 3-point win 30-33. While the Bulls came to grips with new injuries and loosing to the Hurricanes for the first time since the 2008 season.

Though the game for the Highlanders’ last weekend was rather “scrappy” they were good enough to repel the Rebels even with team problems. Winger Kurt Baker was cited last weekend for a clean-out at a ruck in last weekend’s Rebels match that occurred in the 12th minute. A hearing was held on Monday over the incident, Baker received a six week suspension from all forms of the game up to and including the 16 May, 2014.

The Bulls are suffering major injuries with lost forwards, fullback and flyhalf. Forwards Deon Stegman suffered a painful groin injury while Dewald Potgieter pulled his bicep. Fullback Jurgen Visser is out with a foot injury and flyhalf Jacques-Louis Potgieter is suffering from a quad contusion, though both trained this week.

Head-to-head the Highlanders have won 11 of their 18 games against the Bulls. However, in terms of the Super Rugby XV ladder the Bulls are ranked higher with 17 points, to the Highlanders’ 15.

Can the Highlanders continue climbing the ladder with a fourth win? Or will the Bulls overcome their injuries and defeat the New Zealanders?

These amazing “points hacks” will get you a flight to New York for “free”!