Street Corner
Home News 24 years after Australia’s gun buyback, there are more guns than ever. 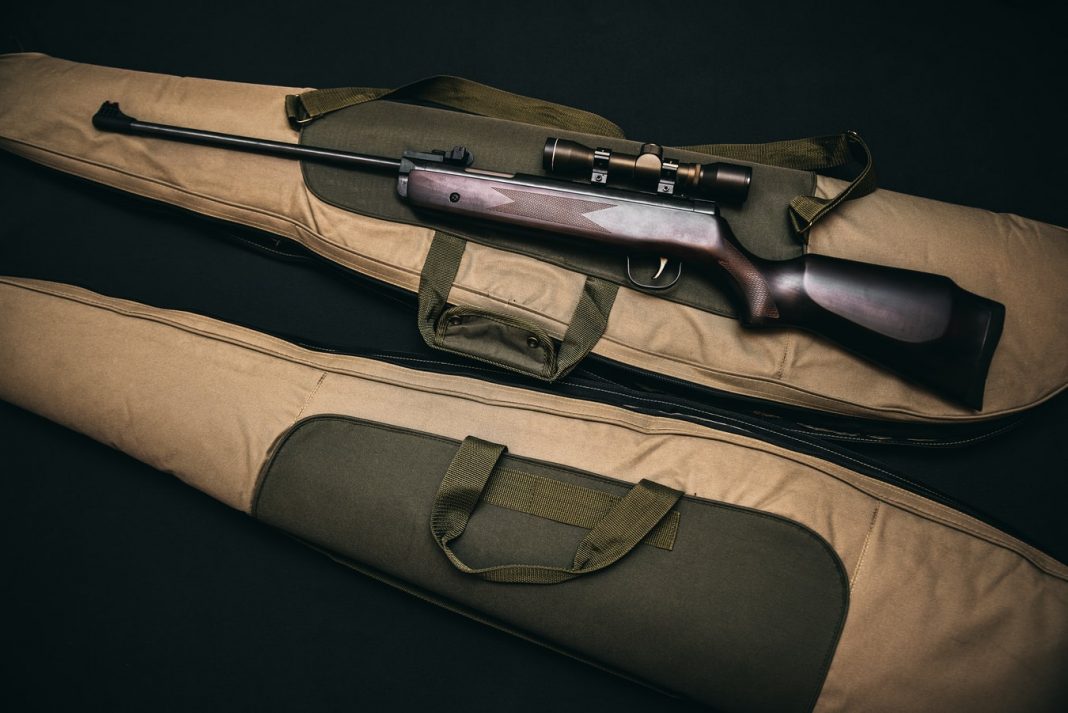 Despite what Australian’s and the international community commonly believe, Australia is hardly the ‘gun free paradise’ that’s described as – in fact 24 years after what was seen as the most successful gun buyback in history, Australia now has more guns than ever.

Accordingly to government statistics the current number of firearms in Australia is estimated at more than three million firearms with more than 750,000 legal firearm owners. During this time Australia has seen a significant decline in the number of households with firearms from 23% to around 5%. This has resulted in the average firearm owner owning significantly more firearms than previously in history.

But what is the cause of this increase in firearms per owner?

There are a number of suggestions what has caused this surge – but it looks like two primary reasons. One: with changing demographics in firearms ownership only the most interested in firearms go through the process of ownership, meaning you remove the more casual or less interest owners. Two: With the increasing evolution in the firearms sport there is a constant influx of new brands and models of firearms providing ever more specialised roles, from long range shooting, hunting to economical models which any entry level owner can afford to buy. At the same time with the ever increasing supply of new models, there is a constant pool for existing firearms being bought and sold. Speaking with the used guns listing website GunHub, they explain that there are actually more firearms being bought and sold than what other sporting items such as motorbikes.

Firearms owners noting that they’re under increasing pressure due to inconsistent laws being applied and new laws setup have pointing out that whilst firearms and firearm owner numbers increases there has been a continuing decrease in the number of firearms related crimes – with some advocates saying this vindicates the position that strict firearms laws are not providing lower crime rates but these are the same declines in crime which are seen across the western world. Likewise under the COVID restrictions many State governments have waived the requirements for pistol owners to attend mandatory shooting events due to social distancing requirements, which has some owners questioning the necessity of these laws other than to create burdens which make firearms ownership unattractive to the public.

So if you’re looking to enter the sport of shooting Australia, it looks like there’s never been a more popular time to get started.