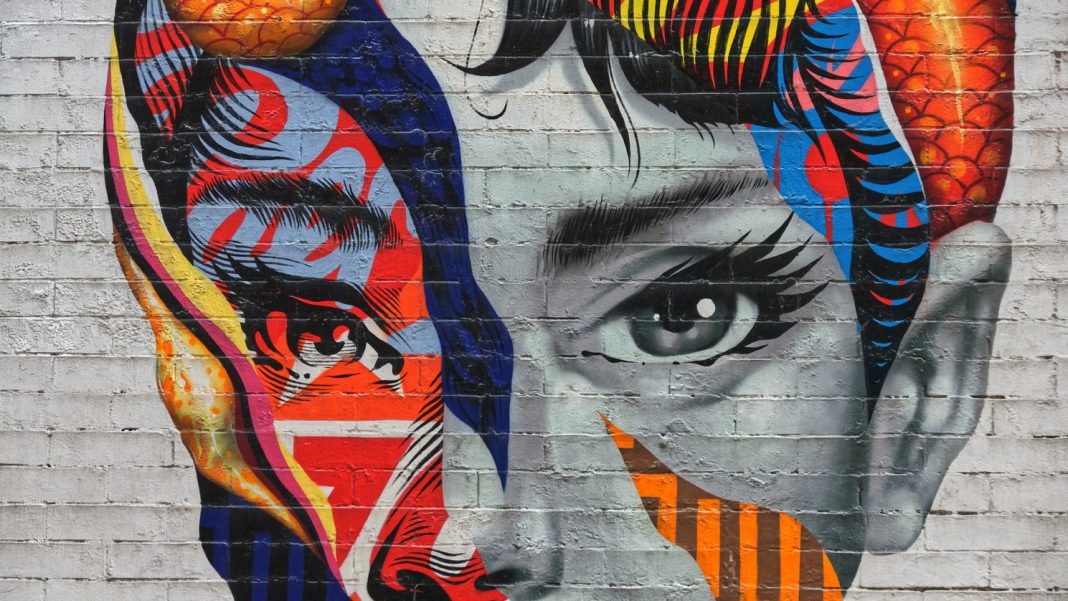 aMBUSH Gallery is giving you an opportunity to own a piece of pop art history when four groundbreaking works go under the hammer for charity at Leonard Joel auction house on 14 October. The works were created by renowned Australian street artists – Anthony Lister, Meggs, Ears and Webuyyourkids – and will be sold to raise funds for Information and Cultural Exchange, an innovative charity that helps disadvantaged youth in Western Sydney through creative arts programs.

Art lovers and investors will have an opportunity to get their hands on mix media urban pieces during the charity auction – only the second of its kind in Australia. The first auction in May was a roaring success raising more than $10,000 for ICE.

aMBUSH Gallery’s Bill Dimas says Project 5 is a unique collaboration between the gallery, artists, project partners, ICE and the public.

“It brings together a creative community and engages artists in community cementing itself as an ongoing initiative and we are committed to working alongside established and emerging artists to raise money and awareness to ensure ICE can deliver its innovative programs,” Bills says.

“It is also great news for urban art lovers who will have a rare chance to own a piece of pop art legend while contributing to a fantastic cause.”

Bill Dimas and John Wiltshire, the guys behind aMBUSH Gallery in Waterloo came up with the Project 5 idea in collaboration with Cockle Bay Wharf, as a way to help local emerging artists gain a broader audience at home and to raise money for charity.

“ I am incredibly proud of our connection to the arts and am thrilled Cockle Bay has been able to provide ongoing support through the Project 5 Live Event and auction. The public responded so positively to the art works at the live event and I am confident we are going to get the same response at the charity auction so I can’t wait,” Abigail says.

ICE Executive Director, Lisa Torrance says aMBUSH’s support of ICE is invaluable and their vision and philanthropic spirit offers abundant opportunities for ICE to enhance participation in the arts and deepen ICE’s connection to broader communities.

“All the funds raised at the Project 5 auction will be invested directly into supporting the SWITCH Enterprise Hub, our new digital arts centre in the heart of Parramatta, which opens in November and will be a destination for creative catalysts of the future.