Street Corner
Home News Reaching out with Out L8 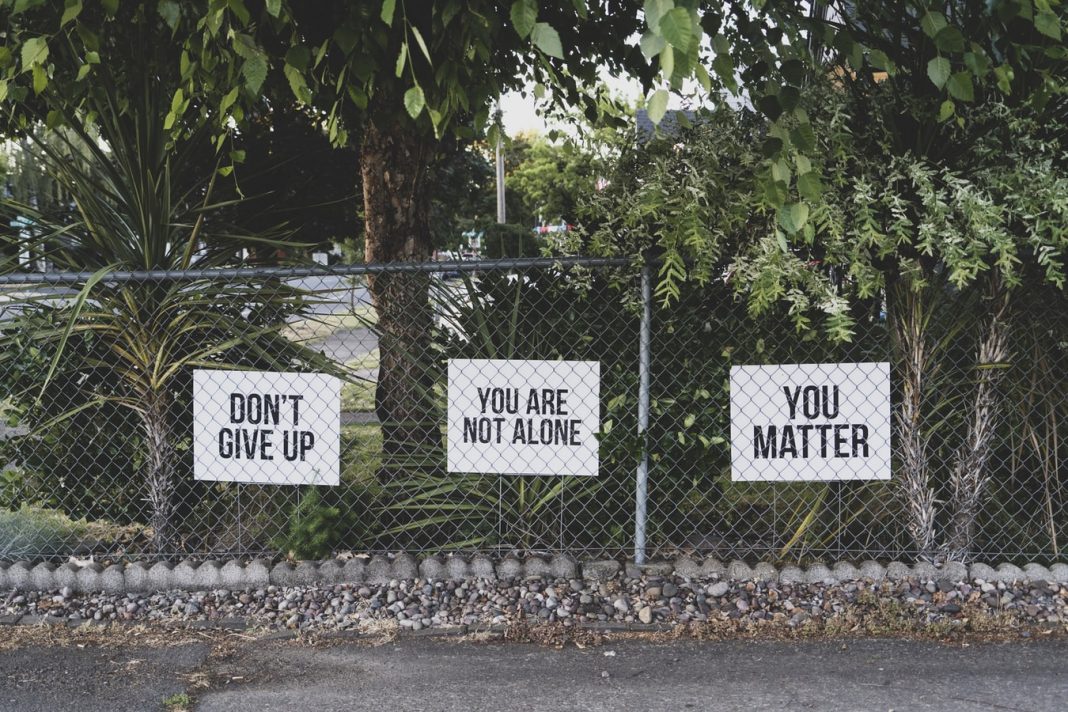 Operating from 8pm to 11pm every Wednesday evening, the Out L8 Clinic aims to increase access to vital health services to the most hard-to-reach among this marginalised population, by providing a clinical service by nurses from the specialised KRC clinic van which travels to William Street, Kings Cross.

The Out L8 Clinic provides a range of services including: Hepatitis A and B screening and vaccination, screening and treatment of sexually transmitted infections, general health care, family planning and crisis counselling, social welfare information and promotion of drug treatment options, including the Centre’s Methadone Access Program.

“Providing health care and treatment to marginalised populations living in the inner city area has always been the focus of the Kirketon Road Centre’s work.

“KRC’s outreach team works from a vehicle or on foot, making contact with the most hard-to-reach who have difficulty accessing health care for a range of reasons, delivering primary health care and referring such people to KRC and other services as appropriate,” Dr van Beek said.

Following a needs assessment of homeless, drug using and street-based sex workers on William Street, KRC identified that some of these workers felt unable to access a fixed health site service, but would consider attending an outreach service if it was provided in the immediate area late in the evening.

As a result, in 2009, KRC first opened an evening clinical service at the Centre known as the L8 Clinic- which operates from 6pm to 10pm on a Thursday evening.

The Out L8 Clinic goes one step further by making contact with people where they usually dwell on the street at night, providing a clinical service there and then and referring people to KRC’s Late Clinic for further care and assistance.

“The Out L8 Clinic is pivotal in overcoming barriers of stigma and social marginalisation, providing access to much needed health care to homeless, at-risk youth, drug using and street-based sex workers in their immediate environment.

“By engaging such people where they dwell and work, and addressing the underlying reasons for their street-based lifestyle we can effect tangible health improvements in the longer term,” Dr van Beek said.

Since KRC’s establishment in April 1987, KRC staff have prevented, treated and cared for marginalised populations including at-risk young people, sex workers and people who inject drugs with HIV/AIDS and other transmissible infections by providing comprehensive medical, counselling and social welfare services, including methadone access and needle syringe programs.