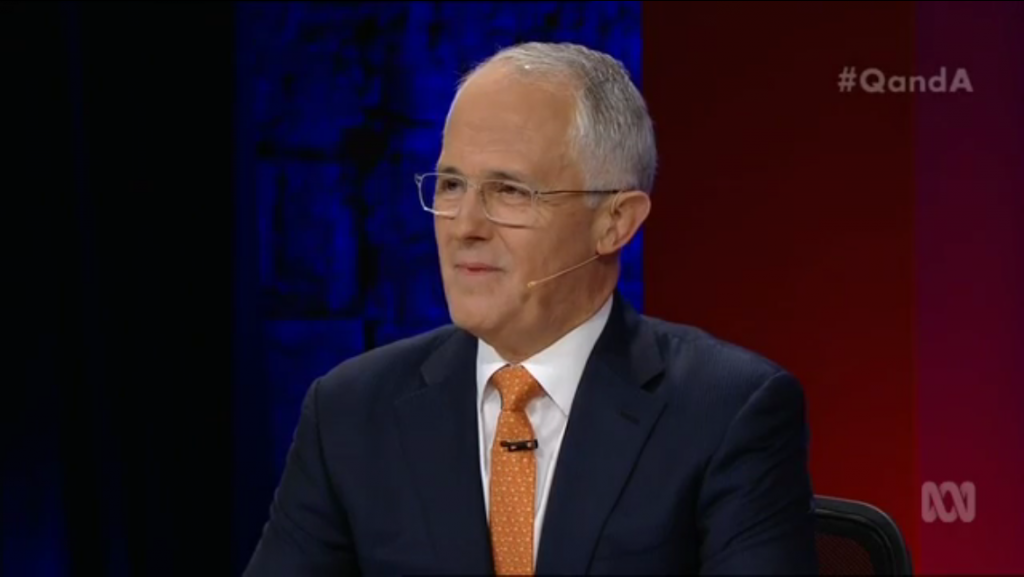 What you need to know:

The controversial referendum in the United Kingdom which has resulted in Britain leaving the EU could have massive ramifications in Australia.  There are growing calls today for Australia leave the AU, which would quite literally mean the letters AU being removed from Australia’s official name, with our country henceforth being known as Stralia.

Prime Minister Malcolm Turnbull wouldn’t comment publicly on the suggestion, but sources tell Street Corner that the PM has secretly established a working party to consider a combined referendum: first to vote on Australia becoming a republic, and second to leave the AU, thus becoming the Republic of Stralia.  The group is also considering a more radical change, and changing the name to Straya, since it is already known as this by both bogans and high-brow “Strayans” alike.

Constitutional experts have told Street Corner that the surprising result in the United Kingdom on #Brexit shows that anything is possible, when put to a public poll.  “Don’t scoff at suggestions Australia could leave the AU,” once expert told us.  “It would be one of the simplest constitution changes, simply requiring a texta to cross out the AU on all instances of Australia everywhere in the country.”

Who would become President?

Street Corner also asked a panel of experts who should become the first Prime Minister of Stralia, if and when Australia leaves the AU.  “Early polling shows that David Boon is an incredibly popular choice,” experts told Street Corner.  “But a number of surprise candidates have also emerged, including Ernie Dingo, Effie, Toadfish from Neighbours and Kerri-Anne Kennerley and Agro from Agro’s Cartoon Connection.”

Would Bob Hawke make a good President?  Read our most recent story about Bob Hawke here.

K-Mart worker unsure what the K stands for