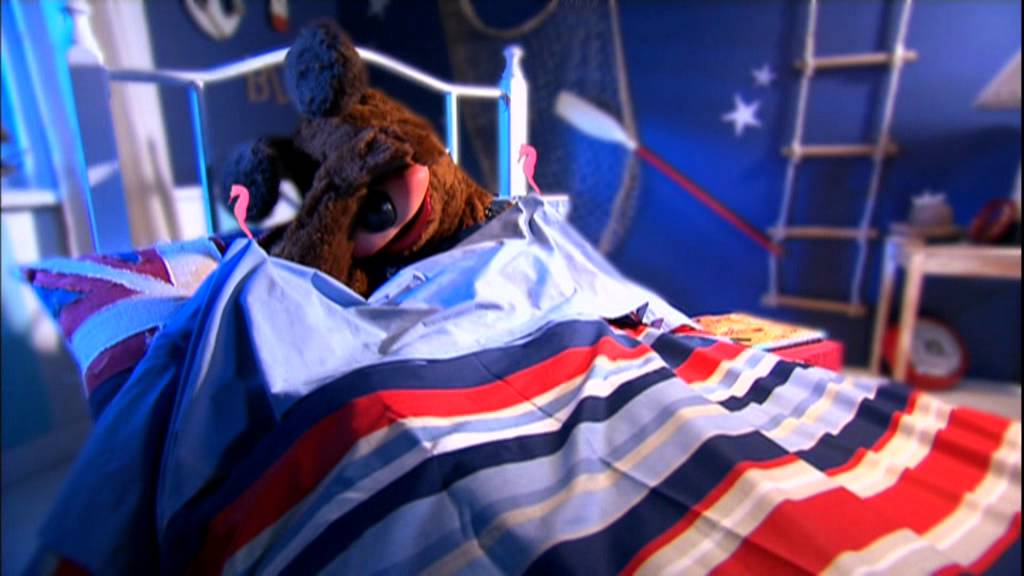 The Australian Federal Police have apologised for raiding the wrong NBN offices this morning and have released the beloved television mascot ‘Big Dog’, without any charges.

The AFP made the embarrassing mistake of targeting the offices of the regional television network NBN, rather than the National Broadband Network, which is the subject of its current investigation.

Dozens of heavily armed AFP police raided the Newcastle offices of NBN television in the early hours of this morning, taking away files, video tapes and detaining the colourful and friendly mascot “Big Dog”, who has been renowned in the NBN broadcasting area for telling children to go to sleep for nearly fifty years.

But within hours, officers realised they made a major bungle, and had targeted the wrong premises.  “We raided the NBN…but it was the wrong NBN,” a source told Street Corner.

“The AFP apologises to staff at NBN for this mornings tactical error,” the AFP said in a brief statement.  “We have returned all of the copies of Millionaire Hotseat that were seized in error, and we have returned your beloved mascot Big Dog.”

Big Dog has been a family favourite of NBN viewers since the 1960’s.  His recorded messages telling children that it is time to go to sleep have been a godsend for parents watching the network for decades.  Big Dog also performs some light receptionist duties at the television station and was detained by federal police officers before being released.

It’s understood that Big Dog was shaken, but overall unharmed during the arrest.  A spokesperson for NBN Television told Street Corner he would be returning to TV screens “as soon as possible”.

if you’re not familiar with Big Dog, check him out in this video…

Eating flowers isn’t weird at all. This is why you should be eating them too.