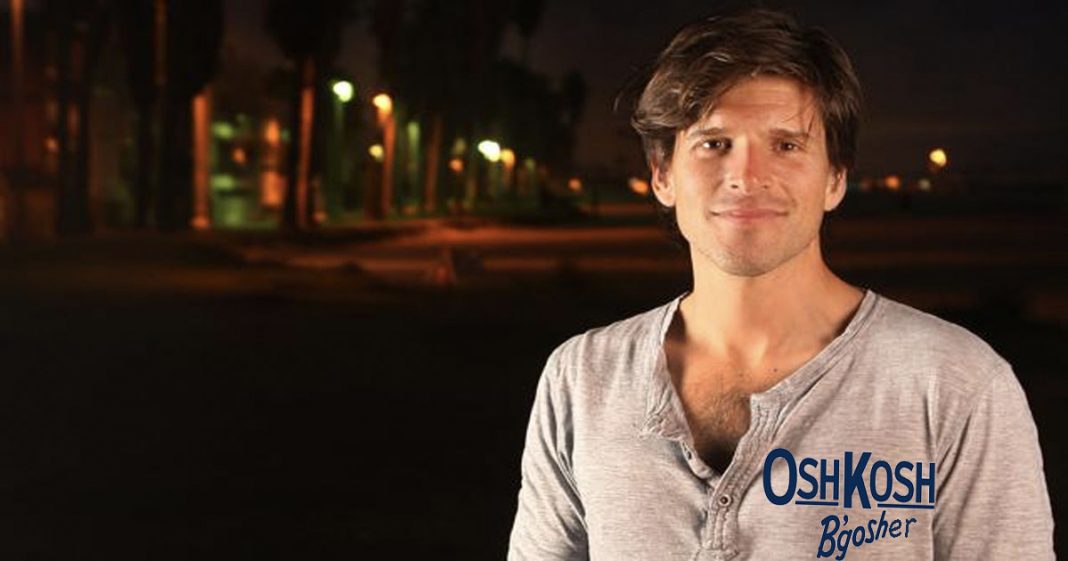 The host of Channel Ten’s popular The Bachelor program has changed his name once again, this time to Osh Kosh B’Gosher Gunsberg, Street Corner understands and it definitely does not convey what Bangkok is famous for.

The television host formerly known as Osher Gunsberg, was born Andrew in 1974.  He exploded onto Aussie TV screens as a host on Channel V and later Australian Idol.  During this time he was known by the name Andrew G.

Andrew G later changed his name to Andrew Gunsberg, which was his proud moniker until the age of 38, when he changed his name, yet again, to Osher Gunsberg.  Osher is a Hebrew word meaning happiness.  At the time, Gunsberg was reported as saying “something about the name Osher just feels right”.

But something about the name must now feel wrong.

As a new season of The Bachelor goes to air, the television star has changed his name once again, this time to Osh Kosh B’Gosher Gunsberg.

While some have suggested that the name change might be a cynical Network Ten sponsorship tie-in with the children’s clothing manufacturer, Street Corner understands that is not the case, and that the name may have a far more spiritual meaning.

“We all have an inner child,” a confidante of Osh Kosh B’Gosher Gunsberg told Street Corner  “Osher is a very spiritual guy, and this could well be his way of connecting again with that elusive spiritual youthfulness that we all crave.”